It is with profound sadness that I inform you of the passing of Dr. David Kadko, Research Professor and Associate Director of the Applied Research Center (ARC). He passed away on February 20, 2022. Dr. Kadko pursued his passion for research tracing the pathways and discovering the rates of various oceanic processes utilizing naturally occurring radioactivity.  He was involved in studies crossing over different disciplines of oceanography. A few of his colleagues shared… ">

It is with profound sadness that I inform you of the passing of Dr. David Kadko, Research Professor and Associate Director of the Applied Research Center (ARC). He passed away on February 20, 2022.

Dr. Kadko pursued his passion for research tracing the pathways and discovering the rates of various oceanic processes utilizing naturally occurring radioactivity.  He was involved in studies crossing over different disciplines of oceanography. 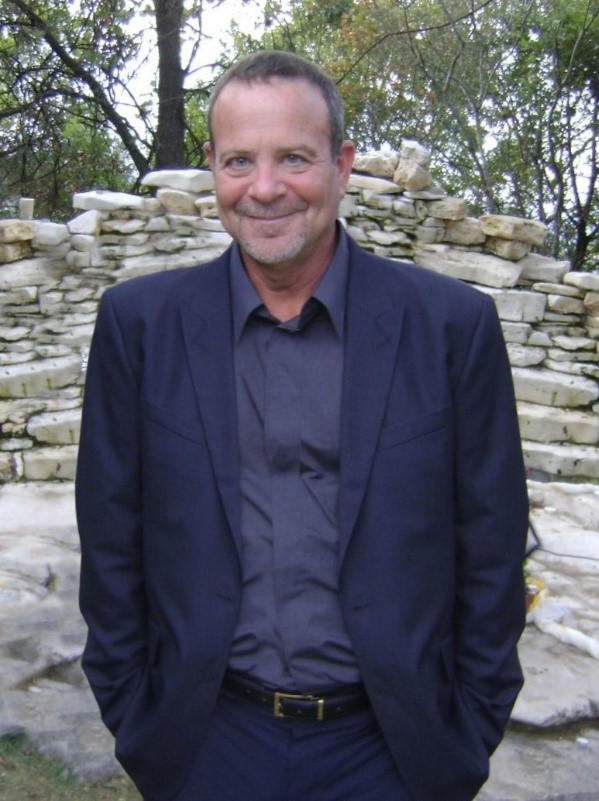 A few of his colleagues shared some of their memories with us.

“A pioneer in his field with one of the finest minds, one of the kindest hearts, and one of the most contagious laughs who never hesitated to mentor others, help those less fortunate, speak truth to power, demand excellence (especially of himself), and work tirelessly to discover the secrets of the universe. His sense of humor was unique, his curiosity insatiable, and his ability to communicate effectively impressive. An exceptional conversationalist and writer who would never use a word without asking himself whether it contributed to the conveyance of the message. We’ll always remember his kindness and his eagerness to help others while exhibiting the utmost discipline for his scientific pursuits. The impact of David Kadko on each one of our lives is priceless and his impact on Geoscience awe-inspiring.”

“He was absolutely tenacious and uncompromising in his pursuit of scientific truth, and relentlessly pushed through obstacles that detracted from its accomplishment. I am going to miss our talks, both in the office and over drinks!… Semper Fi… Joe.”

Other colleagues recalled Dr. Kadko’s love for fly fishing when he could get away to Montana’s Yellowstone National Park, where he could think and do some of his best writing. He also liked playing golf and basketball and gardening in his spare time. Others recalled his fondness for sweets as he never turned down desserts or chocolates!

Dr. Kadko was born in Brooklyn, NY on October 1, 1951. His parents were Meyer Kadko and Edna Weiss Kadko. Dr. Kadko graduated from Columbia University with a Ph.D. in Oceanography, which was his life’s passion. He was a Fulbright Fellow at the University of Cambridge in 1996-1997 where he worked on a research project titled Tracers of Oceanographic Processes; Qualifying the Heat and Mass Flux from a Submarine Volcanic Ridge Segment. Dr. Kadko had a long and distinguished career, which included working at Oregon State University College of Oceanography as a Research Associate, the University of Miami Rosenstiel School of Marine and Atmospheric Science as an Associate Professor, and in 2014, he joined FIU’s Applied Research Center as a Research Professor.

Dr. Kadko had over 70 peer-reviewed publications, was involved in many national and international professional activities, served as a reviewer for the National Science Foundation (NSF), NAOO, NURP, NERC, JOI-USSAC, Netherlands Organization for Scientific Research, as well as reviewing articles for 25 journals.  He was involved in many field experiences that took him from the warm Mid-Atlantic Ridge to the frigid Arctic. While at UM, Dr. Kadko taught at the graduate and undergraduate level, serving on numerous Ph.D. committees. At ARC, Dr. Kadko served as a mentor to post doctorate students and took time to coach more junior staff on how to write successful publications. He was a successful researcher who received millions of dollars in research funding over the years, primarily from the (NSF).

Dr. Kadko is well known for his work with GEOTRACES, an international program whose mission is to identify processes and quantify fluxes that control the distributions of key trace elements and isotopes in the ocean, and to establish the sensitivity of these distributions to changing environmental conditions.

​In August of 2015, Dr. Kadko and Dr. Mark Stephens, Research Scientist, traveled to the Arctic to conduct research. Dr. Kadko led a team of researchers to conduct experiments that will contribute to better understanding the effects of global climate change in the Arctic region. Established by the U.S. GEOTRACES Science Steering Committee, the U.S. Arctic GEOTRACES initiative was part of an international, multiple icebreaker effort — provided by the United States, Canada and Germany — and included scientists from several nations who conducted sampling of the Arctic Ocean. Dr. Kadko was the lead investigator and chief scientist aboard the icebreaker USCGC HEALY, with the goal of studying how the carbon budget, geochemical cycles, and ecosystems in the Arctic respond to rapidly changing climate conditions. The international program was unprecedented in regional scope and scientific breadth and marked the first time that grand scale, coordinated geochemical measurements were performed in the Arctic Ocean. Data gathered will help model feedback mechanisms and future trajectories of Arctic change, and measurements will establish a baseline against which future conditions can be compared.

In 2019, Dr. Kadko received a Faculty Award for Excellence in Research and Creative Activities at the Florida International University Faculty Convocation Award. 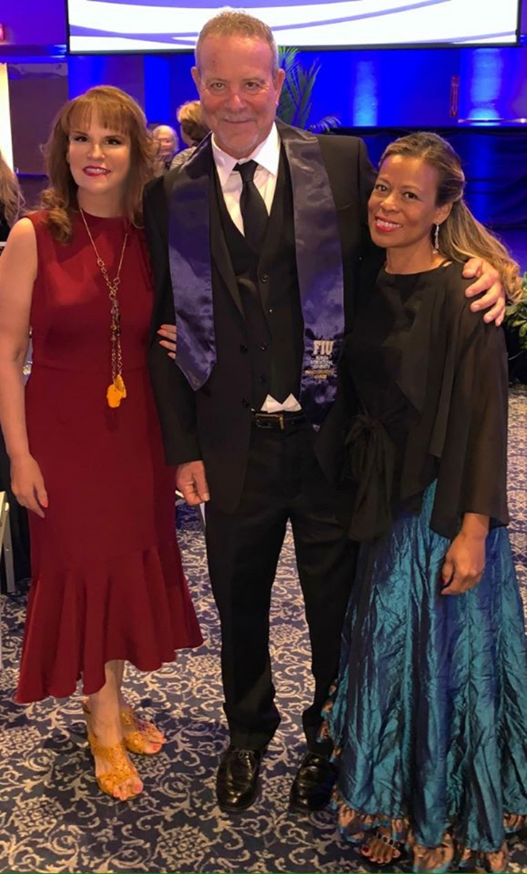